The Destinies system offers a fully story-driven, app-supported, RPG-like board game experience, without the need for a game master. Each scenario depicts a part of a vivid world, full of dark stories, epic NPCs and mysteries to solve. Each player takes the role of a hero on a quest to fulfill their destiny. Each destiny is a final goal of the character and has at least two, completely different paths to victory, composed of branching series of quests. Players compete with each other to push the world towards their own destiny. 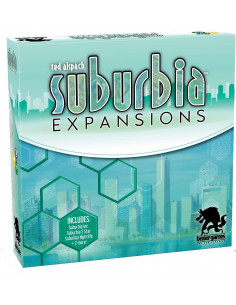