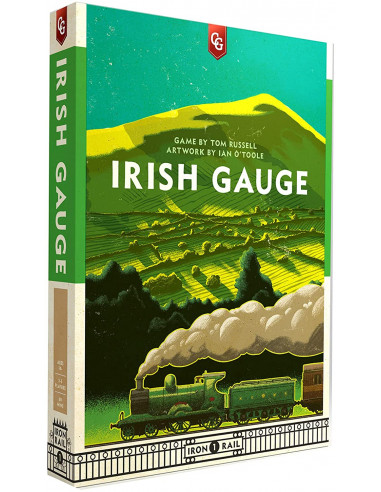 Irish Gauge, the first title in the Iron rail Series, takes place in mid-1800's Ireland.
The Iron rail Series focuses on rail network developments in various Geographic regions around the world at a time when iron and steam powered locomotives were the best means of transportation.
Player interaction, route building, and stock investments are key features of the Iron rail Series.
On your turn, you may either auction a share of one of five companies, build railway track in one of these companies, upgrade a town to a City, or request dividends to be paid.
Upgrading towns and requesting dividends affect the length of the game as well as the likelihood of companies paying dividends in the future.
At the end of the game, the player with the most money plus stock value wins the game! 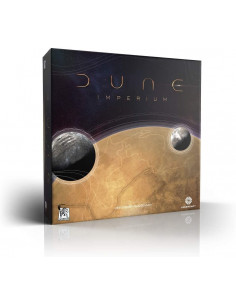